Facts about the breast augmentation procedure

Since the prehistoric ages, the human species has always been fascinated with the concept of beauty. Humans have evolved from using face paint and makeshift accessories to the use of makeup and jewelry crafted from the finest metals and stones. In this day and age, cosmetic surgery has been widely recognized as an effective means to enhance an individual’s appearance; however, people are unaware of the history behind it.

Breast augmentation surgery is among the most popular cosmetic procedures today. Despite the fact that the surgery has been performed for approximately half a century, people know very little about this surgical intervention. Because of this, prospective clients are often clueless about what to ask their surgeons during the initial consultation. To help curious patients know more about the breast augmentation surgery, here are five facts about this renowned surgical procedure:

1.    Lactation is not limited to females

Unbeknownst to most people, men also have the anatomy necessary to secrete milk. Although male lactation can only be stimulated by the intake of certain steroid drugs or female hormones, a tumor in the pituitary gland may likewise lead to high levels of prolactin which stimulates milk production.

The growth of breast tissue in females is dependent on the levels of their hormones. Puberty initiates the development of the breasts and it is also during this period that higher levels of female sex hormones such as estrogen and progesterone are produced. Every individual has varying concentrations of hormones in their blood and as such, the shape, dimensions and weight of the breasts also differ. Each breast also has varying sizes and in most women, one breast is slightly larger than the other. Since the breasts naturally have discrepancies in size, undergoing breast augmentation surgery cannot guarantee completely symmetrical breasts. It would still be possible to have almost imperceptible differences between the left and right breast.

The areola, or the pigmented area around the nipple, can come in an assortment of colors and sizes. Areolas are normally pink, light brown or dark brown and they can be small or wide. A collection of specialized secretory cells called the Glands of Montgomery is present in the areola and they secrete fluids that keep the surrounding area moist.

Many women believe that gaining weight is one of the quickest, non-invasive methods to obtaining a larger bust. There is some truth to this idea since the breast is mainly comprised of adipose tissue, mammary glands that secrete milk and connective tissue such as collagen. On the other hand, trying to enlarge the breast by putting on weight seems pointless as it damages one’s figure. Adipose tissue is evenly distributed throughout a woman’s body and gaining weight does not only add to the volume of the breasts, but the entire body as well. Moreover, acquiring roughly one kilogram of fat will lead to a 20-gram increase in the weight of the breasts and heavier breasts can strain the collagen that keep them taut which can ultimately lead to sagging.

The nipples are composed of numerous nerve endings and thin muscle fibers that make it sensitive to physical or emotional stimuli. Studies have shown that the neurons present in the nipples are connected to the sympathetic nervous system which controls involuntary responses to a particular stimulus. A simple drop in temperature or the brushing of fabric on the nipples can make them erect. The breasts can also become firmer and research has found that the breast volume may increase by roughly twenty percent during sex and foreplay. However, prospective breast augmentation patients should be reminded that this surgical intervention may interfere with natural breast and nipple sensation. Although a change in nipple or breast sensitivity is normal after the operation, the patient should consult their surgeon if nipple sensation does not return to normal after a few months.

5.    Breast augmentation surgery started as early as the 1900s

Most sources on claim that early breast augmentation procedures involved fat transfer from one part of the body to the breasts. In the early 1950s, materials such as polyurethane, cartilage, sponges and glass balls were used to surgically enhance the breasts but these attempts proved unsuccessful. The surgeons discovered that the use of these unsterile substances only resulted in infections and other complications. It wasn’t until the 1960s that silicone implants were effectively transplanted to augment the breasts.

Recent statistics show that breast augmentation is the top surgical procedure in the United States with an average of almost 300,000 cases per year. Most patients opt for silicone implants to enhance the shape and dimensions of their breasts. Moreover, silicone implants feel more similar to real breasts as compared to saline implants.

For most women, the right breast is marginally smaller than the left breast and only a small part of the population has perfectly symmetrical breasts. Conversely, others claim that a woman can achieve close-to-perfect breast symmetry in the middle of her ovulation because of the hormones that the body releases during this period.

Furthermore, breast size does not solely determine a perfect figure. A woman can have enormous breasts and a disproportionate physique. As such, it is paramount for a prospective breast augmentation patient to ensure that her weight is stable before attempting to undergo surgery. This is to make sure that the patient attains her aesthetic objectives through a safe and successful operation.

There are several ways to surgically augment the breasts. Breast implant surgery using saline or silicone implants have always been popular but many people have been keen to try the fat transfer surgery. Nonetheless, the patient should be aware that the surgeon will have to determine the patient’s eligibility for these cosmetic procedures through a comprehensive physical exam and evaluating the patient’s medical history.

Facts about the breast augmentation procedure

How to prepare for breast surgery 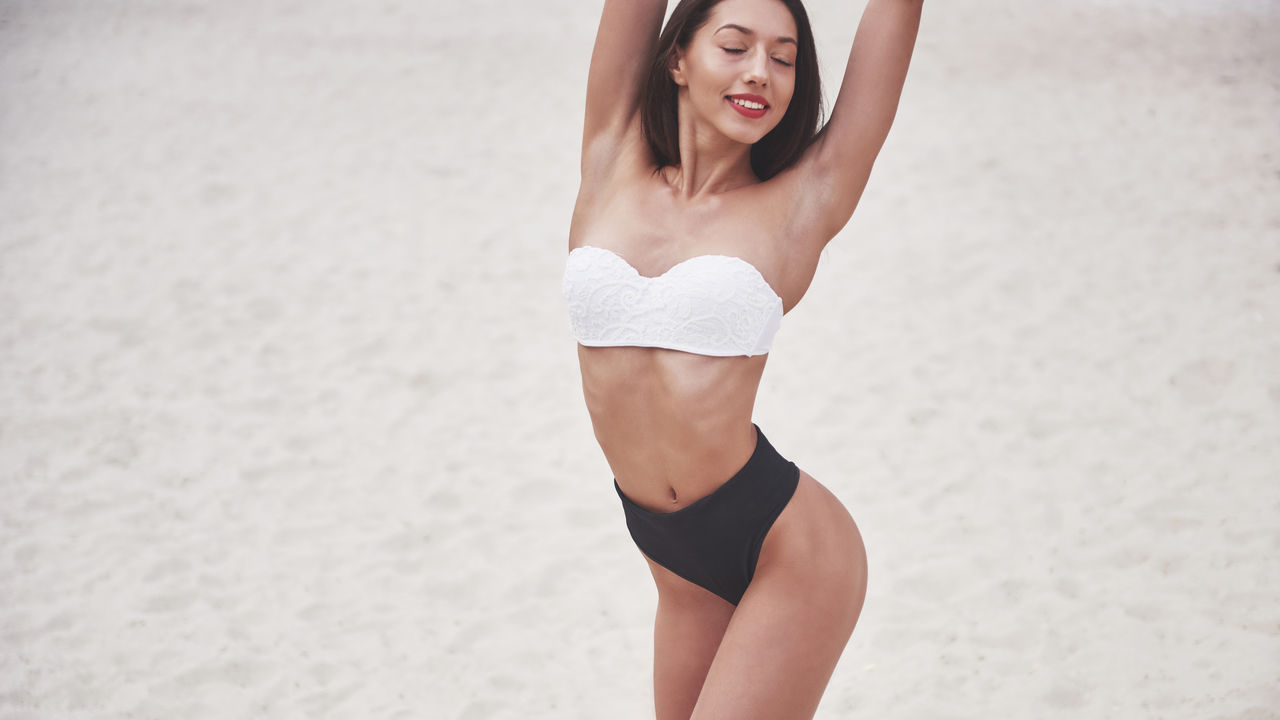