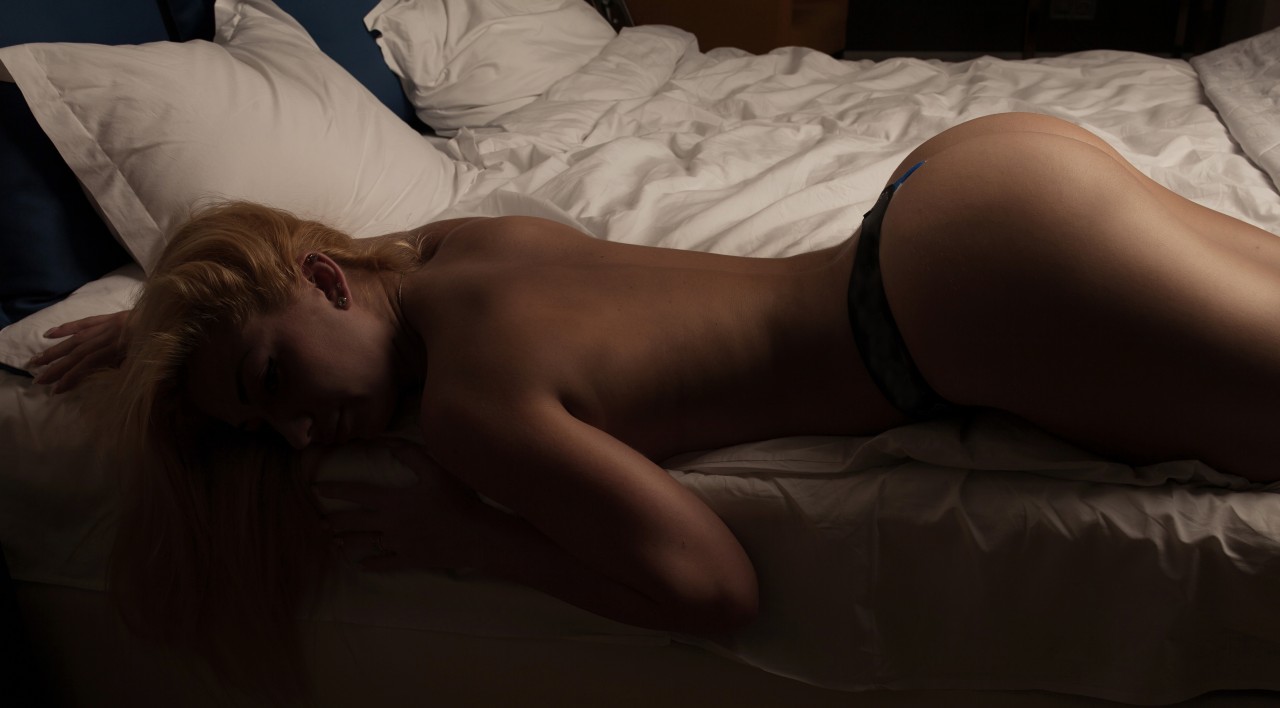 Correcting the round buttock

In the previous discussion, I have discussed the different buttock shapes and the anatomical and surgical implications for surgery. In this description, we will discuss how to correct a round buttock into a more hourglass shape

To correct the round buttock shape, the first thing I perform liposuction on the lower back, and this in essence is going to recreate the sacral triangle of the buttock. Liposuction will be performed on the sides in the superior and medial aspect of the buttock. Subsequently, I will start injecting fat to provide some projection and decrease the horizontal nature of her round buttock by stretching the skin and borrowing the skin from the sides in a more posterior direction, increasing the projection and decreasing the width of the buttock. Continuing liposuction while I inject fat is important; I have to combine both procedures slowly, where fat is injected for projection and also liposuction is performed on the side to recreate the hourglass shape.

This is a picture of the patient lying on the bed from the bottom part of the buttock. Notice that the horizontal nature of the round buttock has been decreased significantly. If we show side-by-side pictures from before and after the procedure, notice how her horizontal width has been diminished significantly. She has rounder buttocks and a better shape, and her round shape on the side has been completely resolved, recreating a beautiful silhouette that only the hourglass technique I have developed can accomplish. 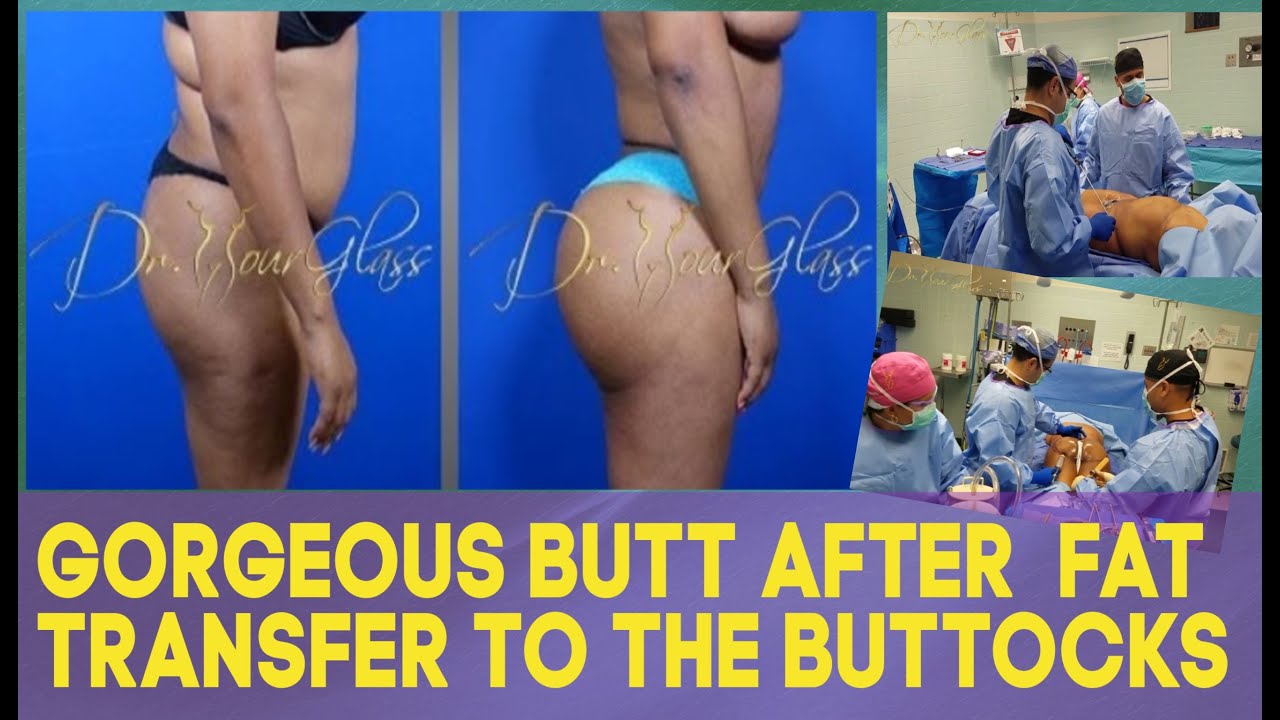 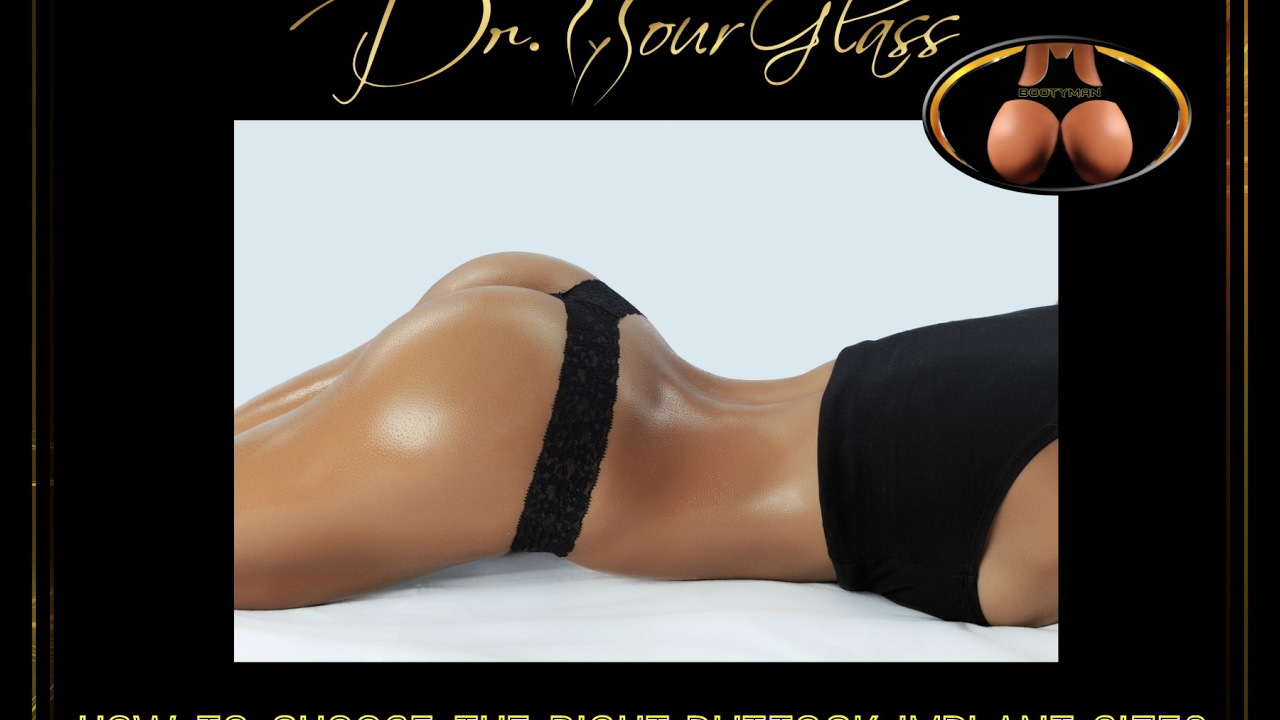 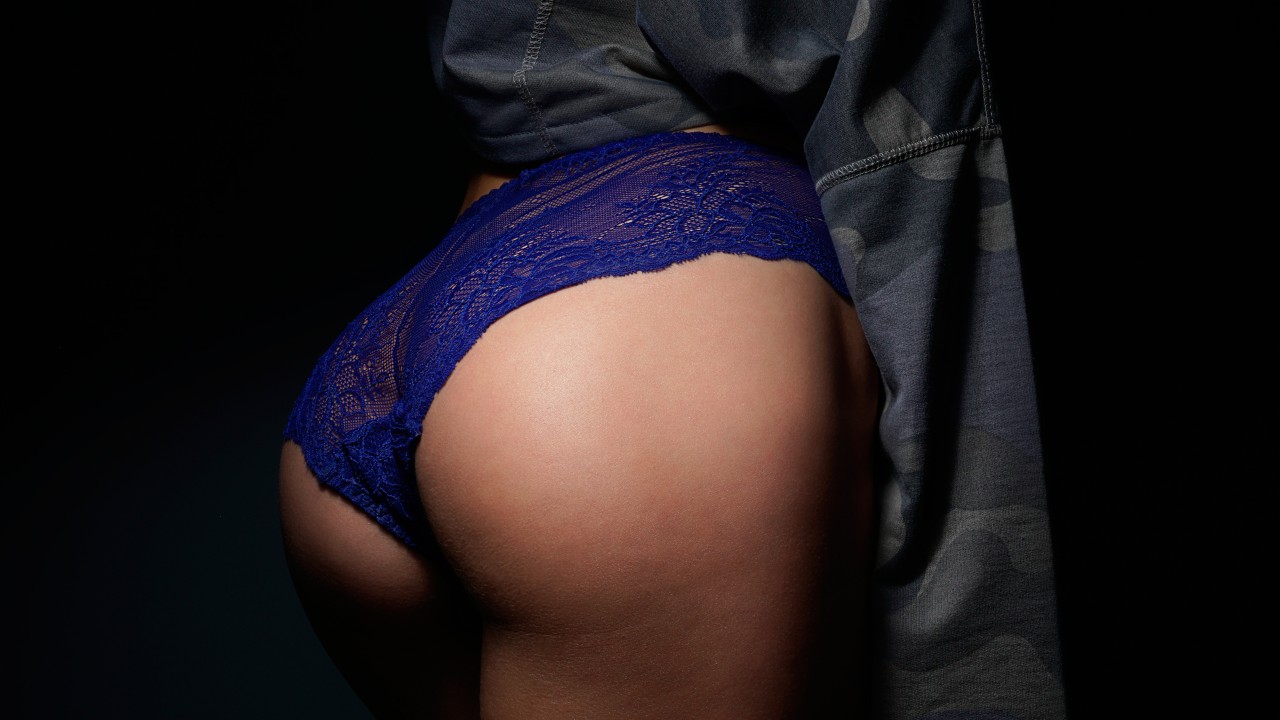 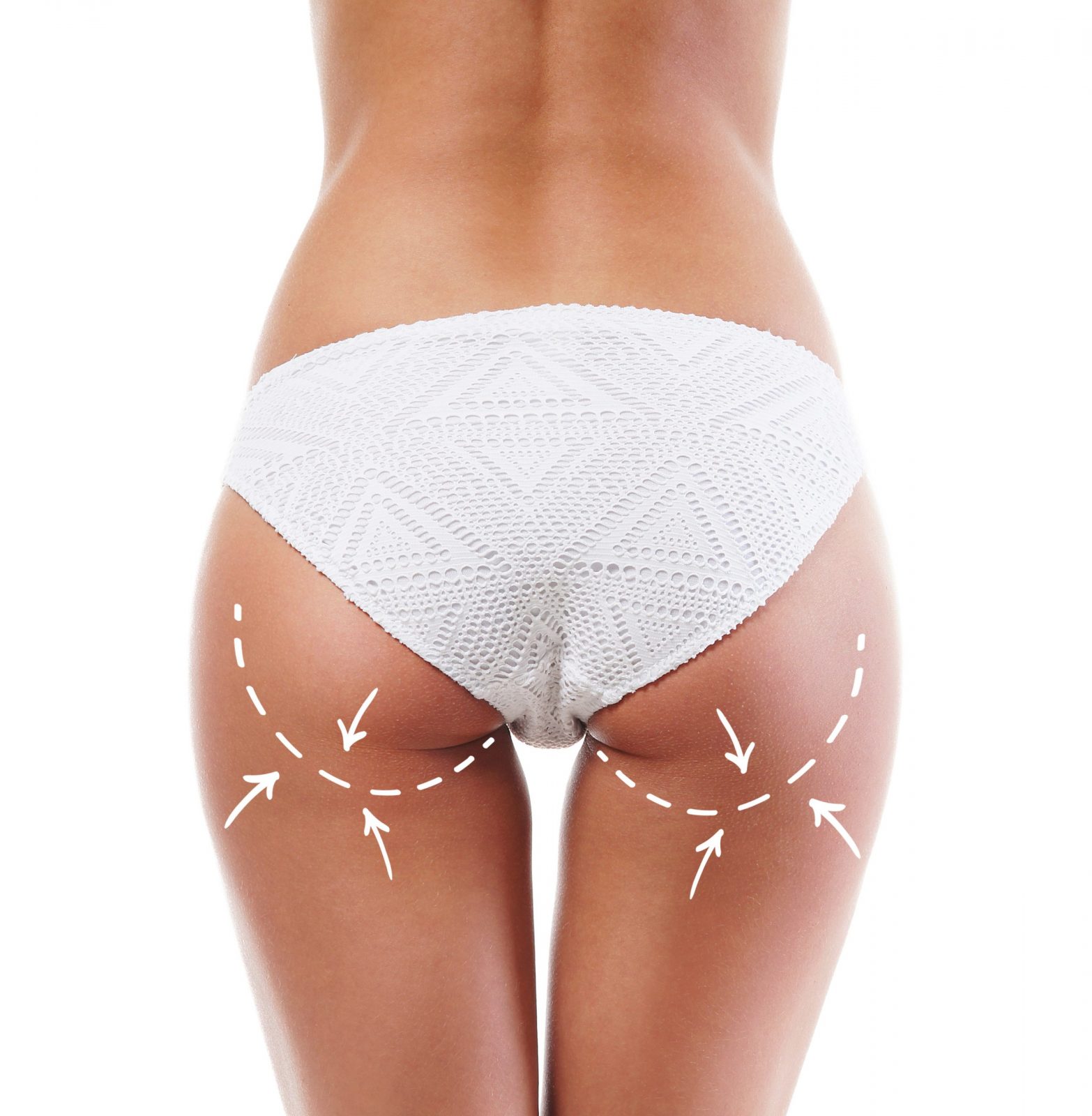 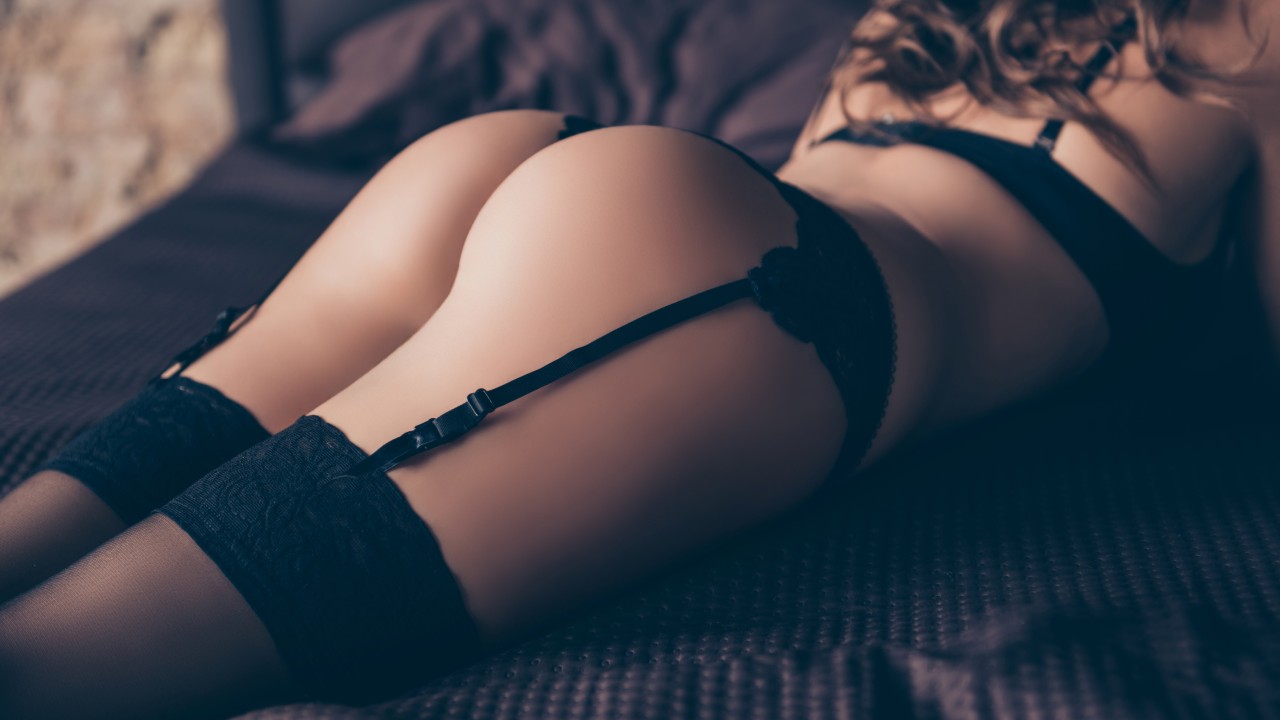