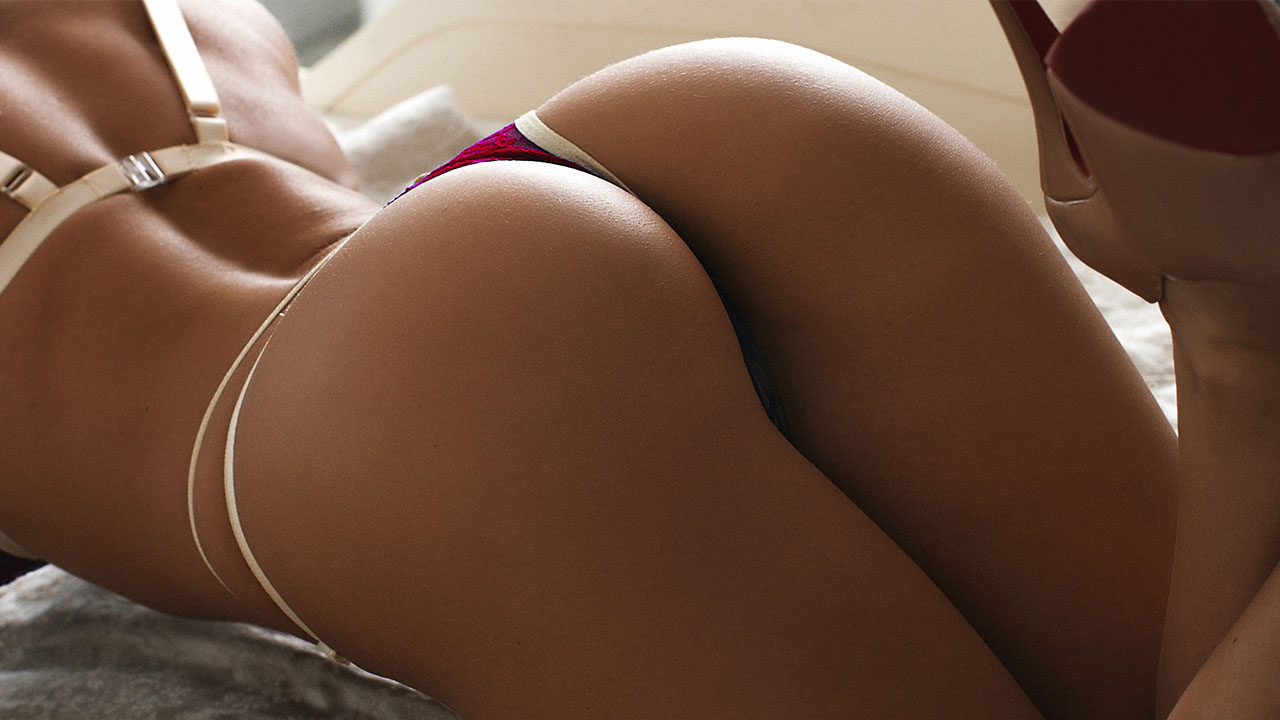 Women who don’t like the appearance of their buttocks, whether in terms of size, shape, or loose skin, can improve their butts by undergoing the Brazilian butt lift surgery. The surgery is perfect for women who have experienced massive weight loss that has led to the loss of volume or shape of the buttocks.

The Brazilian butt lift surgery involves the use of your own body fat to enhance your rear ends. During the procedure, unwanted fat deposits will be removed from different areas of your body through liposuction and then transferred via tiny incisions. The procedure can be custom tailored to your needs.

While the Brazilian butt lift can add mild to moderate projection and volume to your buttocks, there are a number of risks, side effects, and potential complications associated with the surgery. The procedure is relatively safer, but the risks are still there.

One of the most feared risks is fat embolism. Fat embolism is a complication that occurs when fat cells enter the bloodstream through damaged blood vessels during the surgery. A fat embolism can be life threatening when the fat cells make it to the lungs, heart, and brain.

The good news is that there is a very rare chance for the occurrence of fat embolism during or after Brazilian butt lift. However, if an inexperienced or unqualified practitioner performs the surgery, the risk of fat embolism will increase for the patient.

A fat embolism is more likely to occur when the fat cells set loose during the surgery enter your blood flow via damages done to your blood vessels by the use of sharp tools or as a result of surgical errors. Highly qualified plastic surgeons make sure to use blunt tools during the procedure; however, there is still a likelihood of fat embolism to happen.

According to one study, the prospect of fat embolism is 1 in 1,000 cases. However, it is still very important for Brazilian butt lift patients to discuss with their surgeons as to how likely the problem can occur during or after the surgery. Another study undertaken by the American Society for Aesthetic Plastic Surgery found the complication rate for fat embolism to be about 0.25 percent in every 1,000 patients, and the resulting death rate to be 0.002 percent.

According to the study, the risk of fat embolism during Brazilian butt lift actually comes from the fat injection in the buttocks, particularly when the fat is injected deep inside the muscle.

When fat cells set loose enter the bloodstream through damaged blood vessels, they can first instigate solid tissue impairment within the capillary layers. This in turn triggers inflammation, which can go all the way to the brain and lungs.

According to research, about 75 percent of the fat that has entered the blood would end up in the lungs, where they can seriously affect pulmonary functions. What pulmonary symptoms it can cause depend on the amount of fat that may enter the blood stream. However, in any case, the patient will experience a surge in her respiratory rate.

Some common problems triggered by fat embolism include dyspnea and cyanopathy. There is also a risk that the fat cells may enter the systematic blood circulation and damage other internal organs. When the fat cells enter the brain, they can negatively affect the brain functions. The patient may experience loss of consciousness, shock, or coma as a result.

The common symptoms of fat embolism include serious respiratory or pulmonary failure, shortness or complete blockage of inhalation and exhalation, blockage or interruption in brain functions, and total unconsciousness. Some of these symptoms may not show, making it hard to diagnose the complication. The patient may even experience shock and coma. Over time, the fat emboli can trigger the accumulation of fluids in the lungs.

There is no doubt that fat embolism is life threatening; however, when the condition is diagnosed in a timely manner and treatment interventions are undertaken immediately, the patient’s life can be saved. Your doctor may administer you treatment options like expiratory pressure, steroids, and globulin.

The bad news is that the symptoms of fat embolism are very complex, making clinical diagnosis very hard. This often keeps the doctors from treating the patient early on. This is the reason why most of the patients who suffer from fat embolism either die or become permanently disabled.

A fat embolism occurs when the fat cells set loose during the surgery enter the bloodstream. The fat emboli can be life-threatening and cause permanent disability when it enters the lungs or brain. The good news is that fat embolism is very rare.

However, if an inexperienced surgeon or practitioner performs the surgery, your risk of fat embolism will be higher. This is the reason why patients are always advised to choose only board-certified plastic surgeons to perform the Brazilian butt lift. 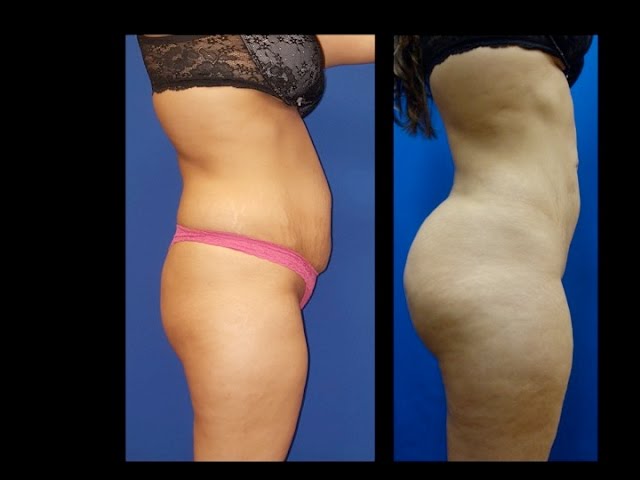 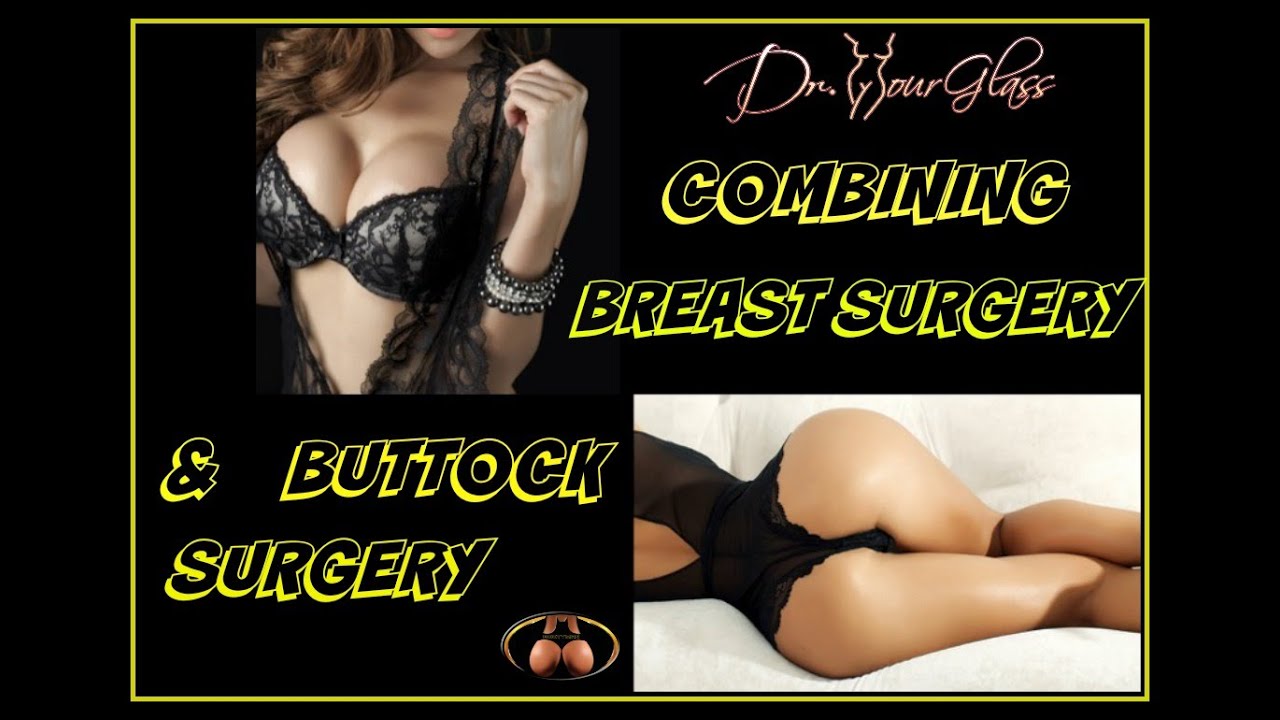 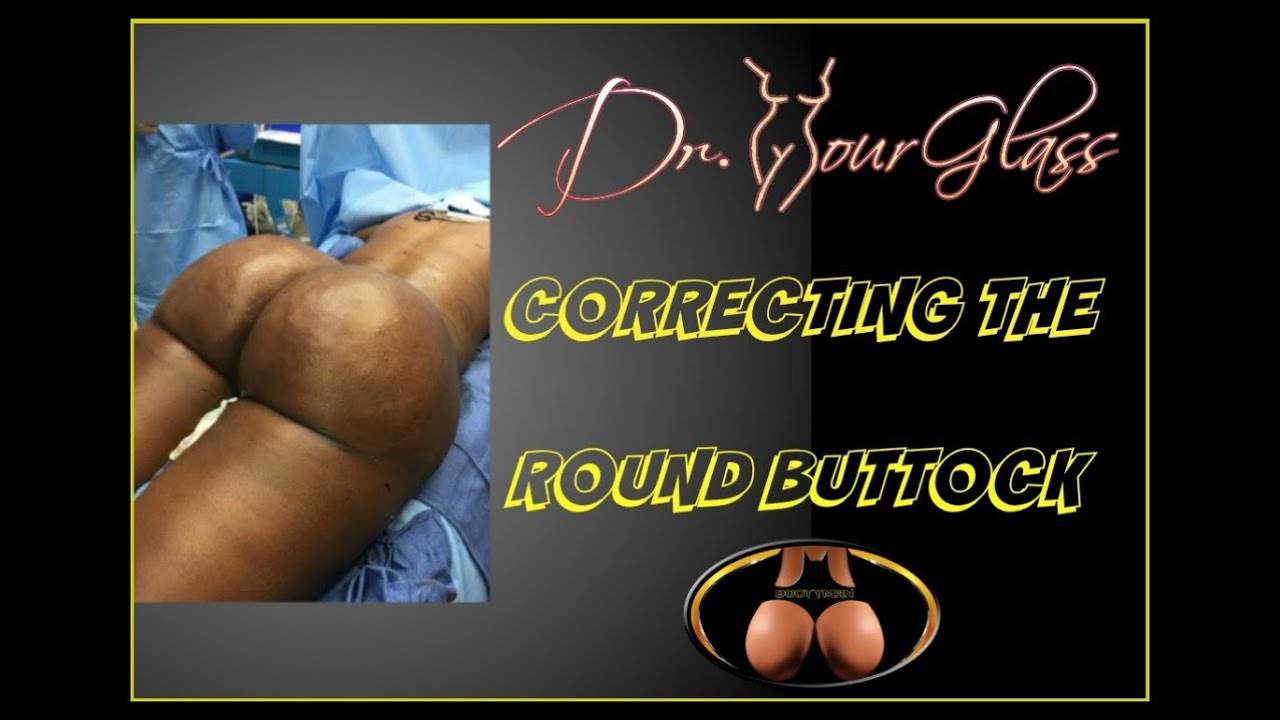 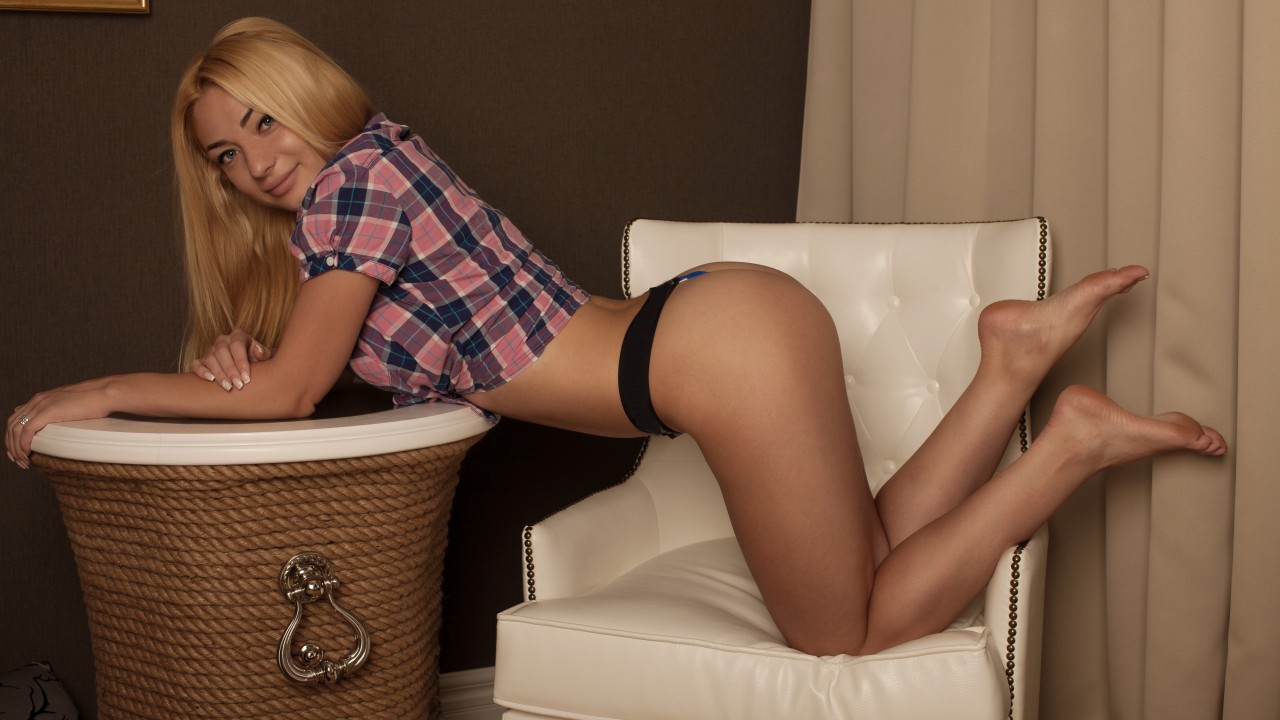 Liposuction for fat harvesting for a brazilian butt lift

Liposuction for fat harvesting for a brazilian butt lift