Gynecomastia is a medical condition that involves the excessive development of the male breasts. Usually, we are talking about bilateral gynecomastia, but it can also be unilateral. With this condition, the patient will notice a bump developing behind the nipple that has a somewhat soft consistency.

There are several causes for gynecomastia, which can be related to genetics, hormonal imbalance and drugs consumption. Some people may wonder whether weight loss causes gynecomastia, but technically, it does not. While men will certainly notice that after weight loss, even if their body is in shape now, there are still adipose tissues at the level of the chest that make their appearance unappealing. This so-called man breasts that men can develop after weight loss is actually known as lipomastia, not gynecomastia. The difference between the two conditions mainly has to do with what caused the male breasts to occur.

Gynecomastia can be physiological (i.e. normal) during the course of the following three periods in life:

Pathological gynecomastia can occur due to an imbalance between the estrogen and the testosterone, wherein the female hormone is in abundance. Or this could be because the mammary tissue is overly sensitive to even a normal quantity of estrogens.

As you may have noticed above, gynecomastia may occur as a result of obesity as well, and it will still be present after the patient loses the excess weight.

Before considering treatment options, it is important to know that gynecomastia can disappear without doing anything. On the other hand, if the condition is persistent and has not vanished even after a few years, then you may consider the surgical route to get rid of the excess adipose tissue around your breasts.

If you look at it from an aesthetic point of view, most men confronted with gynecomastia truly want to undergo the surgical intervention because it looks unattractive. Overall, this will bring them joy and satisfaction of a new look, as well as an emotional comfort that might have been lost while suffering from gynecomastia. For this reason, most of our patients with this condition actually focus more on the psychological aspect rather than the aesthetic one.

As for the surgical options to treat gynecomastia, this can vary from a simple excision to a more complex approach that involves a mammary reduction on an inferior pedicle.

The most common methods used are subcutaneous mastectomy and the mastectomy assisted by liposuction.

In this procedure, we can use several approaches. The approach is decided according to the stage of the gynecomastia, which affects the placement of the incision.

Patients with a minor or moderate degree of gynecomastia can have a Webster incision (the incision will be performed intra-areolar along the inferior hemisphere).

In severe cases, a larger dissection will be required. The incision will be performed up to the fascia of the big pectoral muscle and drain tubes will need to be inserted in order to drain the fluids after the surgery.

This technique has been tested and proven. It has already been more than a few years since we have started using the treatment of gynecomastia with liposuction through an axillar incision.

With this technique, the risk of damaging the vascularization at the level of the nipple and areola complex is minimized and the pain is almost non-existent. The chances of other complications, such as difficult to control bleeding, hematoma, seroma and infections, as well as distortions of the areola, are considerably mitigated.

After the procedure is performed, the patient can go home within the same day. Normally, the downtime required after this intervention is also minimal, the patients should be able to return to work within a few days from the date of the intervention.

Contrary to popular belief, gynecomastia is not caused by weight loss, but by obesity. Even after shedding off the required amount of pounds to achieve a normal weight, former obese patients will find themselves struggling to get rid of the excess tissue in their breasts. Let’s be honest, male breasts are never sexy. Modern beauty standards as well as the old, all promote the image of a man with a firm chest.

The good news is that, nowadays, there are plenty of surgical options available to treat the condition. Selecting the optimal surgical plan can be done after a consultation with the plastic surgeon. The surgeon will determine the stage and degree of your gynecomastia, and then decide on how to go about it. For mild and moderate cases of gynecomastia, the incisions will be moderate in size, but when a larger amount of surplus skin and fat needs to be removed, the incisions will also bigger as a result.

As always, you must carefully select your plastic surgeon to ensure that you achieve satisfactory results after the surgery.

Weight Loss After Fat Transfer To The Breast 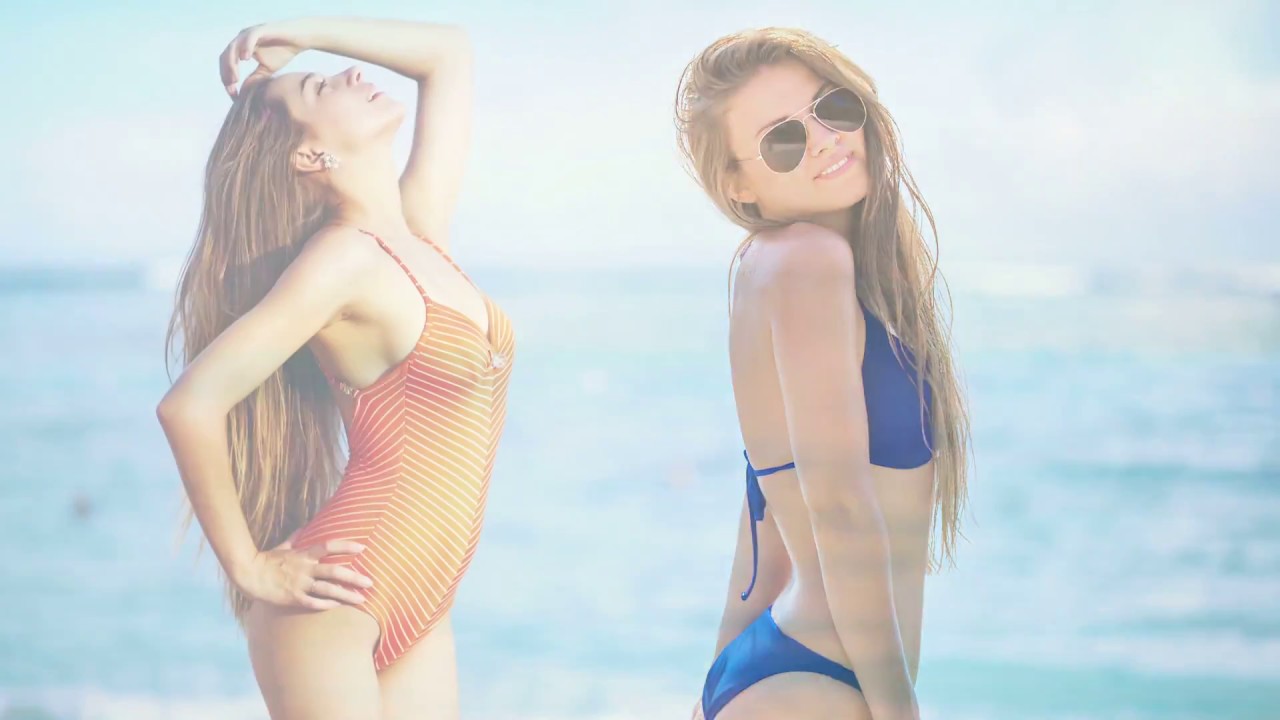 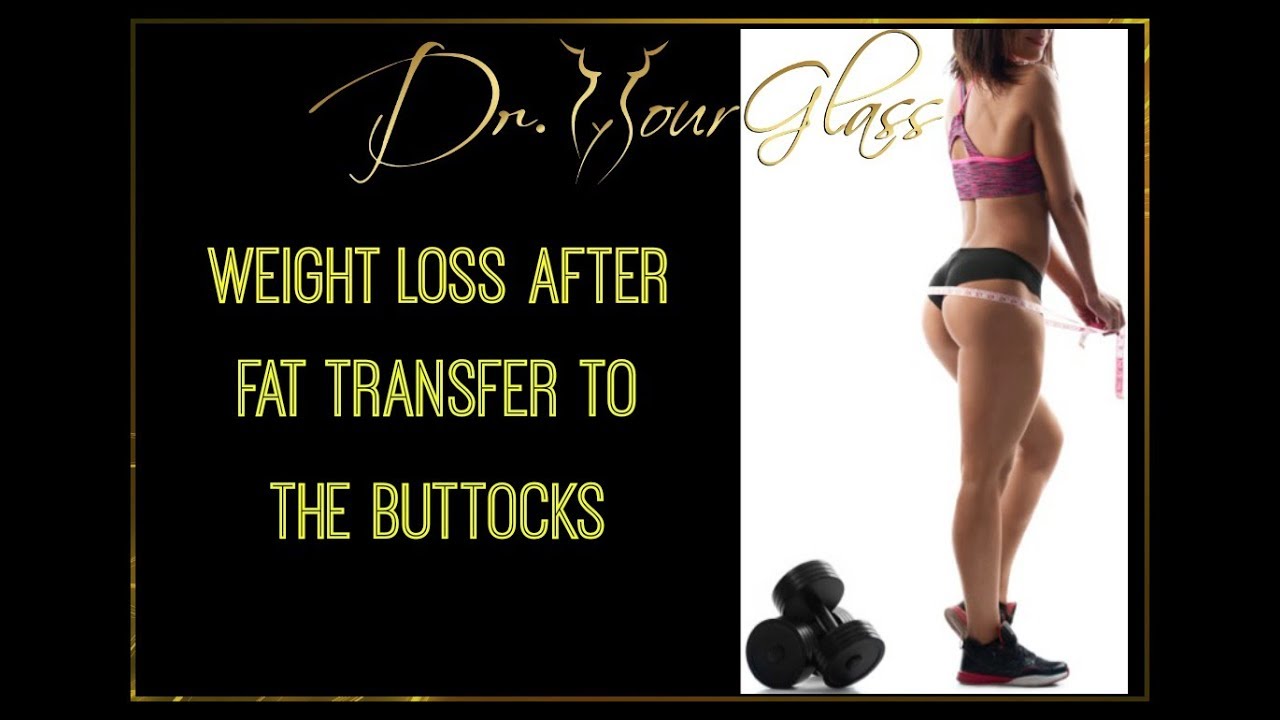 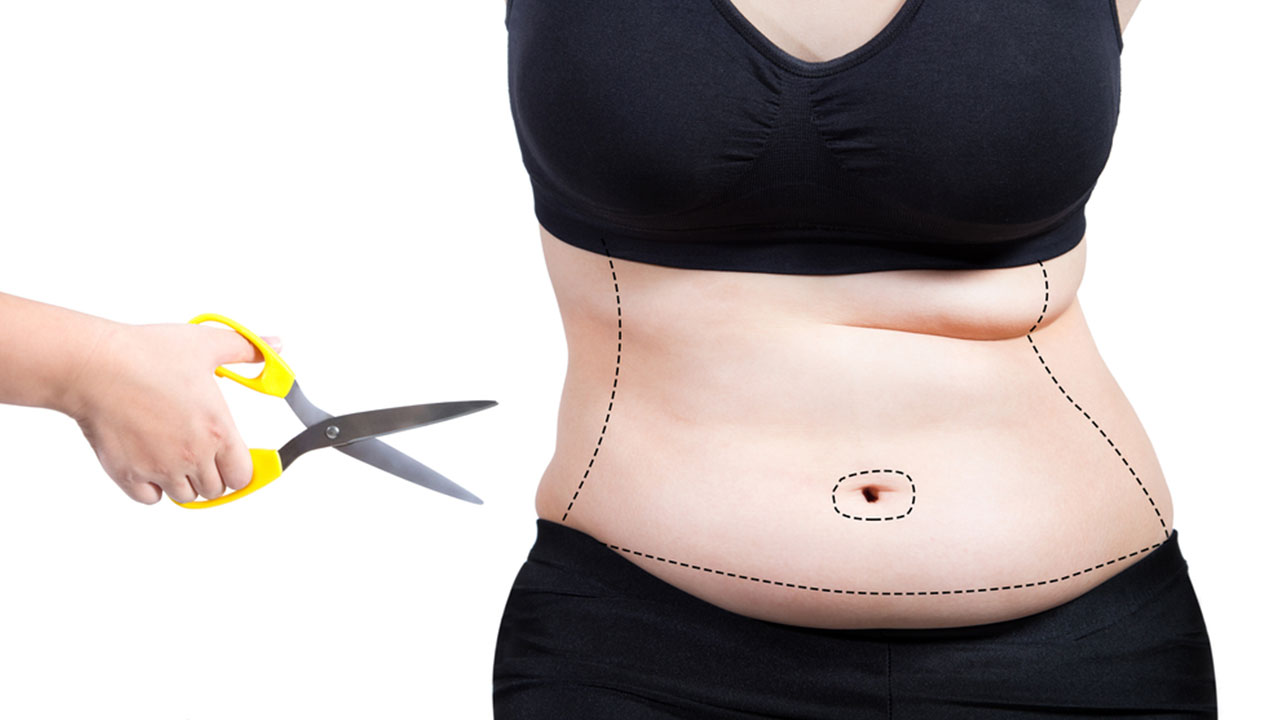