Reading:
How will my breasts look if i decide to explant?â
Share: 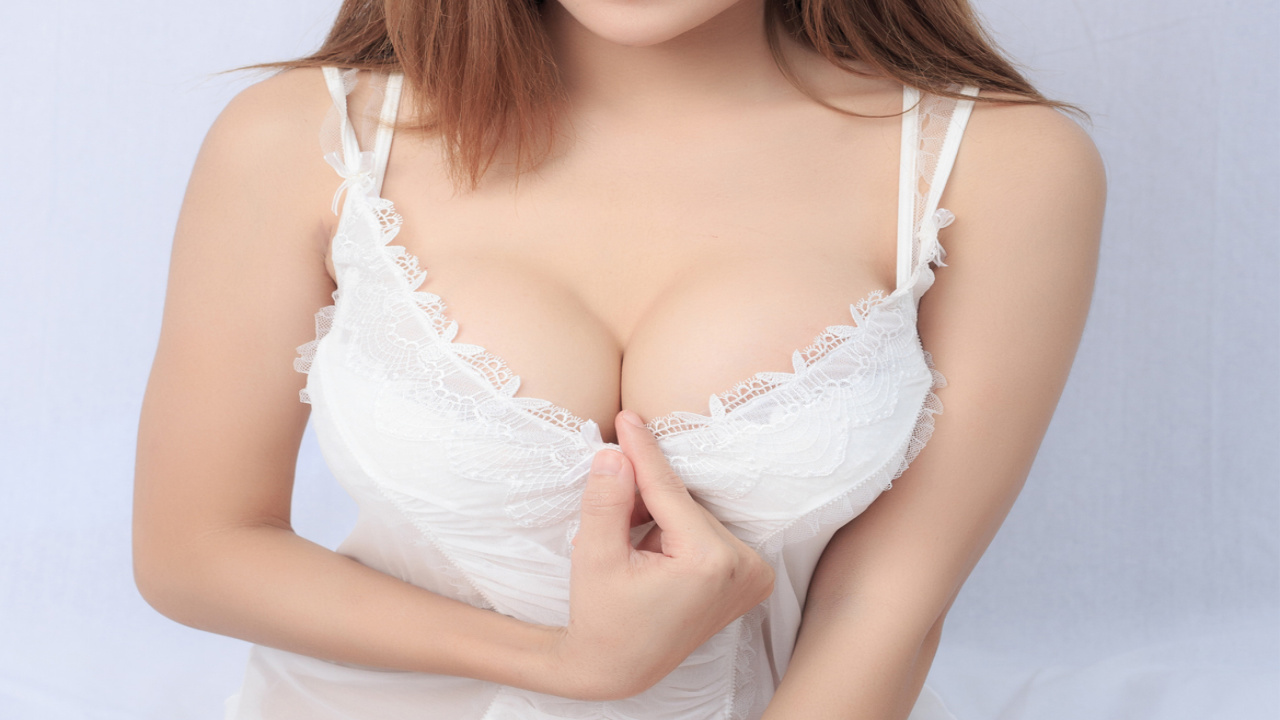 How will my breasts look if i decide to explant?â

Breast augmentation surgery is performed frequently in countries all around the globe and with high success rates. Nowadays we are at the fifth generation of implants which have improved capabilities, are more similar to the natural breast tissue, and have a reduced rate of developing complications. However, despite half a century of implants and modern techniques and methods, it is still possible for patients to be dissatisfied with the results and to want to get rid of the implants after the procedure.

In a vast majority of cases, we are not talking about patients getting implants and deciding to explant a few months after. In many cases, we are talking about patients who get implants and keep them for many years or decades and at some point decide they could be better off without the implants. This was also the case for some celebrities who only got the implants to make their appearance sexier in order to get more work contracts. When this is the main motivation for such a complex procedure, it can happen to end up regretting this choice later on in life. Big breasts are associated with different discomforts such as difficulties in finding suitable clothing, pain in the back, neck, and shoulders, and even unwanted attention in different circumstances. When the implants are considerably bigger than what would be proportionate to the rest of the body, the woman can suffer because of unwanted attention from the opposite sex and not only.

Also, patients who got implants after being pressured by family members, friends or partners might want to explant later on in life. For example, we have many young patients wanting to get the procedure just to make their boyfriends love them more or so their partners will stop cheating. The issues that are present in the relationship are rarely (if ever) sorted after the patient gets bigger implants, hence sooner or later she might end up regretting making such a major change for the reason that was not worth it.

So, how will the breasts look if the patient decides to explant? If the tissues of the breasts have been stretched to accommodate the implants for a considerable amount of time, removing the implants will need to be done with a breast lift to get a beautiful appearance of the breasts again. Otherwise, if the patient decides to explant and has no other procedure performed for breast enhancement, the breasts might lose their beautiful shape and become saggy on the chest wall. Depending on the size and volume of implant that you had, the plastic surgeon might advise you to remove the implants but replace them with smaller ones or ones with a different shape or other characteristics, depending on your aesthetic goals. But generally speaking, explanting if often combined with another method to improve the appearance of the breasts.

Will my breasts look the same as before the surgery if I remove the implants?

If my partner squeezes my breasts really hard during intercourse, will my implants rupture?

After three pregnancies my breasts are deflated. Can I have implants without a lift?

Will breasts sag if i decide to explant 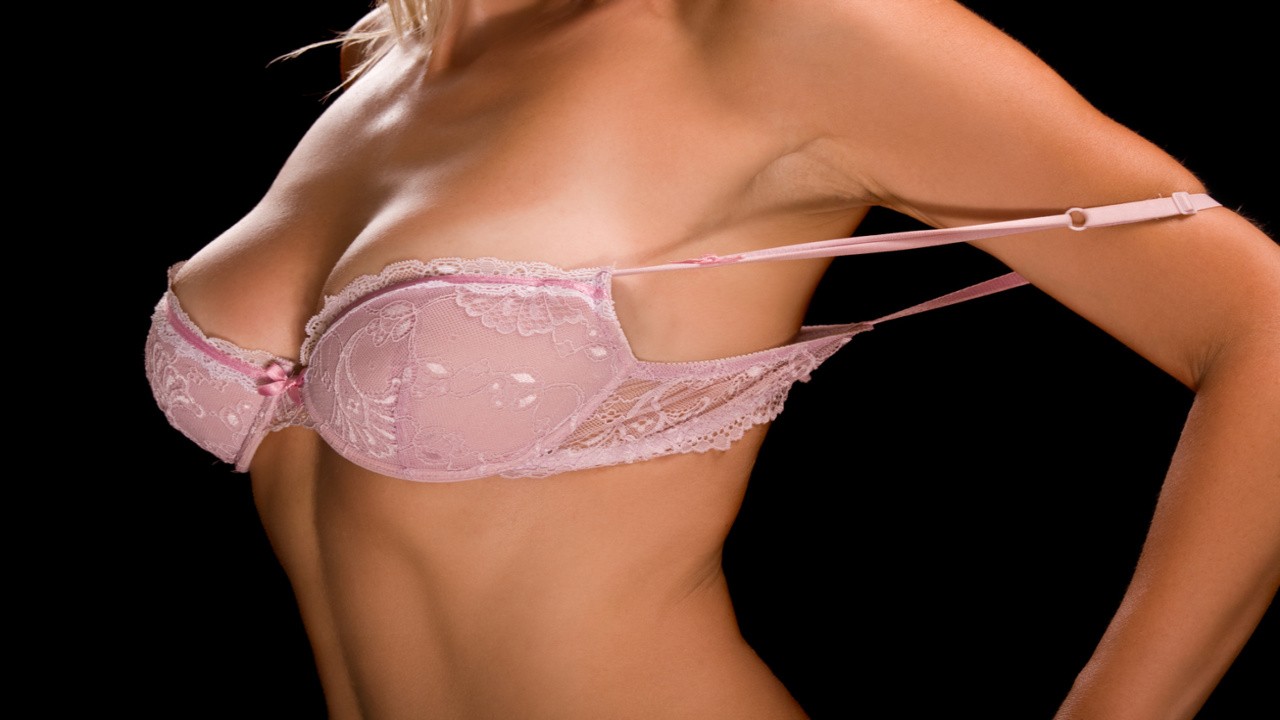 Implants on breasts with stretch marks