Hydrogel is one of the most common underground products used to augment the gluteal area. Similar to fillers used in the face, hydrogel is in liquid material form. However, in the case of the buttock augmentation, it is used in very high quantities. It is worth noting that hydrogel causes problems when you inject a high amount into your body. As a result, hydrogel injections comes with its own complications when performing a buttock augmentation. I have seen patients who have used hydrogel injections with significant issues. This includes having areas of hardening in the buttocks, which are also called granulomas. Aside from that, I have encountered patients who had discoloration of the buttock, and extrusion of the product. When this happens, this usually means the hydrogel is rejected by the body, thereby resulting in open wounds in certain areas. For this reason, hydrogel in high quantity is not recommended for buttock augmentation. A buttock augmentation through this technique could only lead to more issues in the future. Furthermore, we also do not know have enough historical data or studies that suggest that this product is an acceptable way for performing buttock augmentation, especially when using it in high volumes. 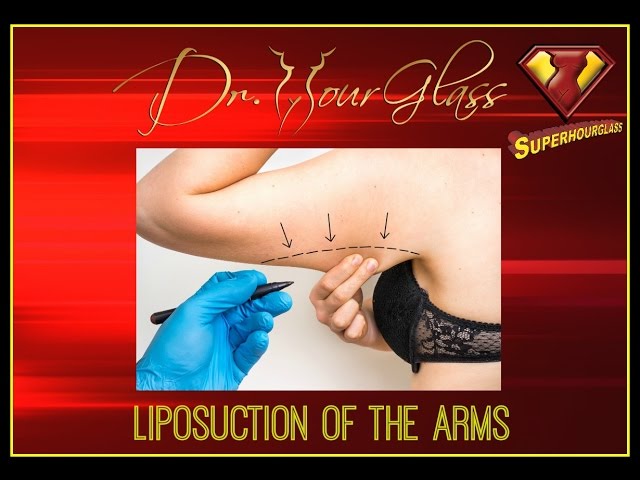 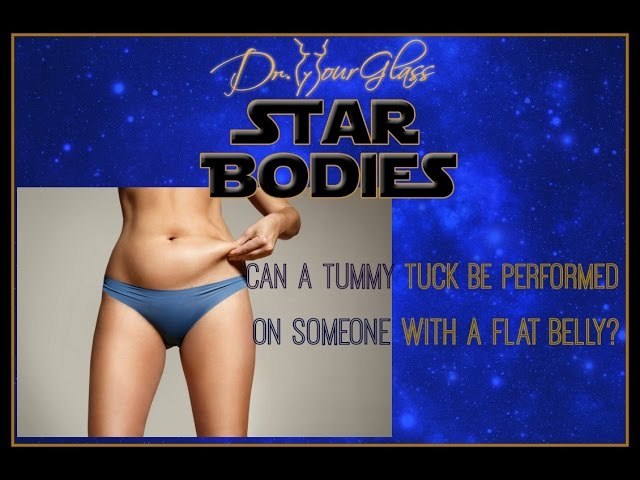 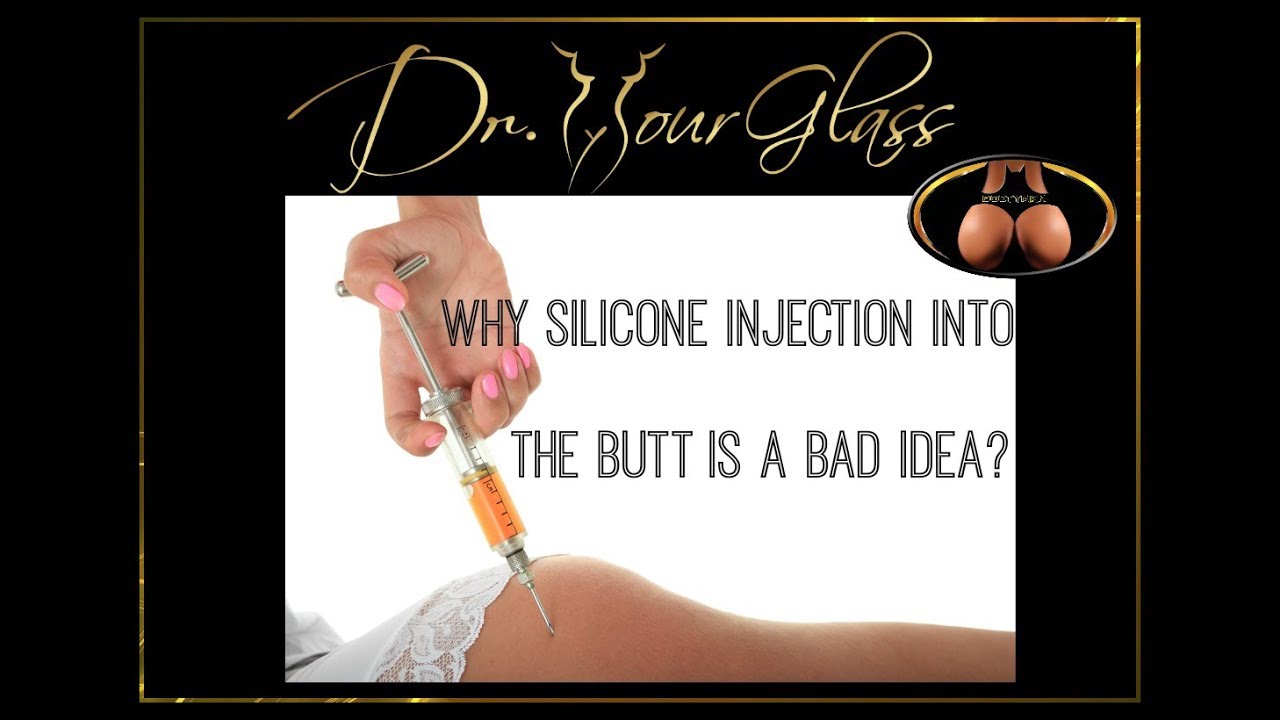 Awful complication of silicone injections in the buttocks 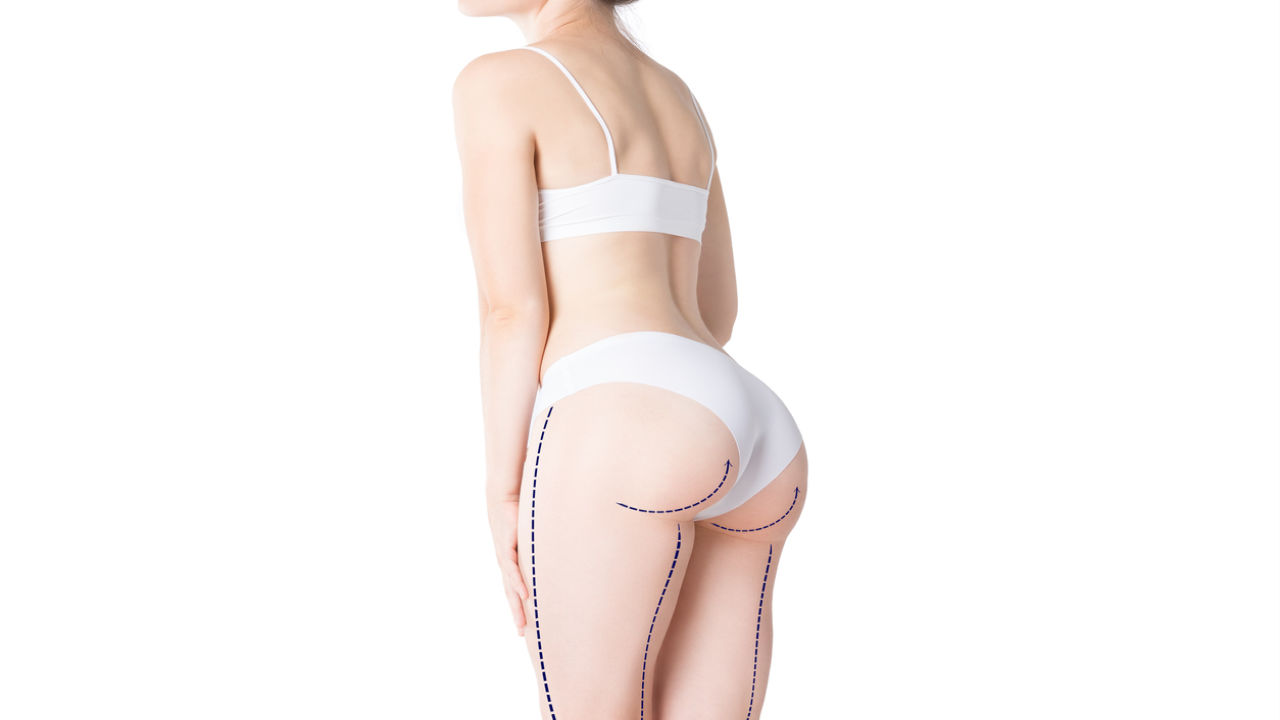 A Cosmetic Surgeon does not necessarily equal a Plastic Surgeon 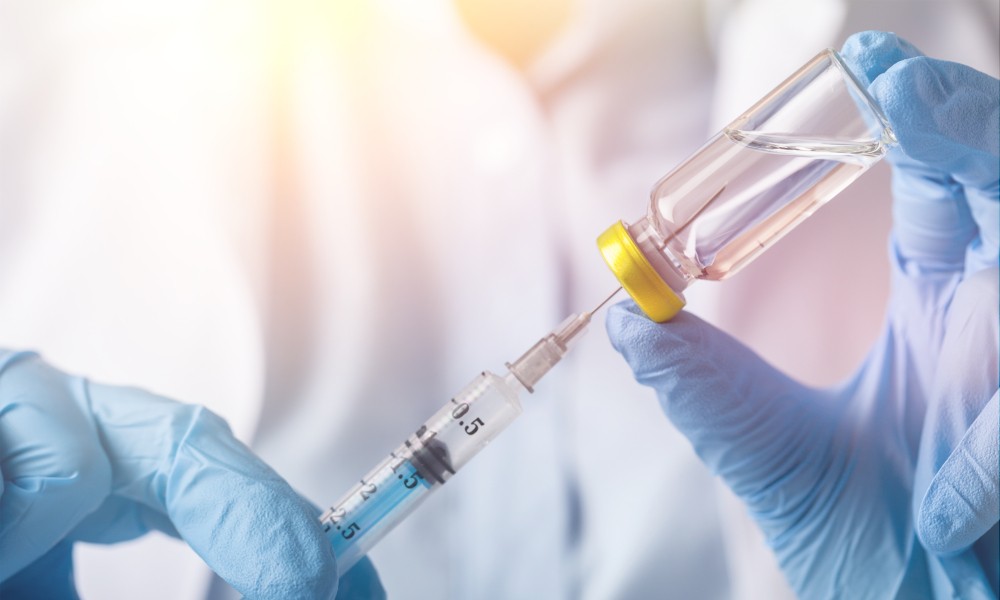 Types of injections to the buttocks