Sagging breasts can be an aesthetic eyesore but is possible to restore its firmer, perkier and youthful look again with a breast lift surgery. The breast lift procedure can also be combined with other breast augmentation or breast reduction procedures.

Breast Lift is probably one of the, if not the most popular plastic surgery procedures. Because of its popularity, there have been significant developments in techniques that aim to deliver the best results possible. Of the four techniques, which include the anchor lift, donut or Benelli lift, lollipop lift and the crescent lift, two stands out as the most preferred. The Benelli lift and the lollipop lift can be used for women who have breasts that sag more than what a crescent lift can handle but also less than what an anchor lift would suitable for. The distinction between the two may depend from one surgeon to another.

The Benelli lift leaves less scarring but has a limited ability to lift the breast. The lollipop lift is ideal for women with low hanging breasts but scars will be larger.

Saggy breasts can make your breast look older than they are. They are also unflattering for any figure. This is why many women are turning to breast lift surgery to address sagginess and recreate younger, perkier and shapelier breasts.

Breast lift or mastopexy is a surgical procedure that restores the shape of the breasts to achieve a more youthful looking one. Breast lift procedures can also be combined with other procedures such as a breast augmentation or a breast reduction to further improve the appearance of breasts.

Currently, there are four techniques commonly used in Breast Lift procedures, to wit:

For those whose sagginess is neither severe nor minor, either of the two techniques, the lollipop, and the Benelli lift, could be chosen. It is possible that different surgeons will suggest one procedure rather than the other. The type of breast lift to be done will highly depend on your goals and expectations.

Some people choose the Benelli lift because scarring is negligible but please note that it will not be able to fully lift the breasts. The use of this technique will depend on the level of sagginess of the breasts. For some, minimal lifting would be enough rather than to get the larger scar. Some women also have minimal sagging that is not severe enough to necessitate a lollipop lift.

Those who opt for the lollipop lift are those who don’t mind more scarring as long as the breasts get fully lifted. The scars usually heal with time and can be concealed by a bikini top so patients don’t have to worry so much about it being seen. Most surgeons would recommend the lollipop technique if you really need it rather than the less invasive Benelli lift because in the end, the lollipop lift will produce better results.

Breast Lift surgery is an effective solution to sagging breasts. This surgical procedure improves the appearance of the breast by making it look perkier. It can also be done alongside other breast augmentation and breast reduction surgeries.

There are 4 types of incisions used in a breast lift procedure. The type of incision made also determines the technique that the surgeon will employ. The four techniques of breast lift surgery are the anchor lift, donut or Benelli lift, lollipop lift and the crescent lift.

Each type can be used for varying degrees of sagging. The Benelli lift and the lollipop lift are the common choices because they address various degrees of sagging. Some surgeons may suggest one lift over the other. The difference lies in the scar formed and its capacity to lift the breasts.

The Benelli lift produces a smaller scar vis-à-vis the lollipop lift but it cannot provide the lift that a lollipop technique can. Most recommend the lollipop lift if it is really needed rather than settling with the Benelli lift that produces less scarring. This is because lifting the breast fully is more important than the scars. The scars will usually fade over time and can be hidden under a bra or a bikini. 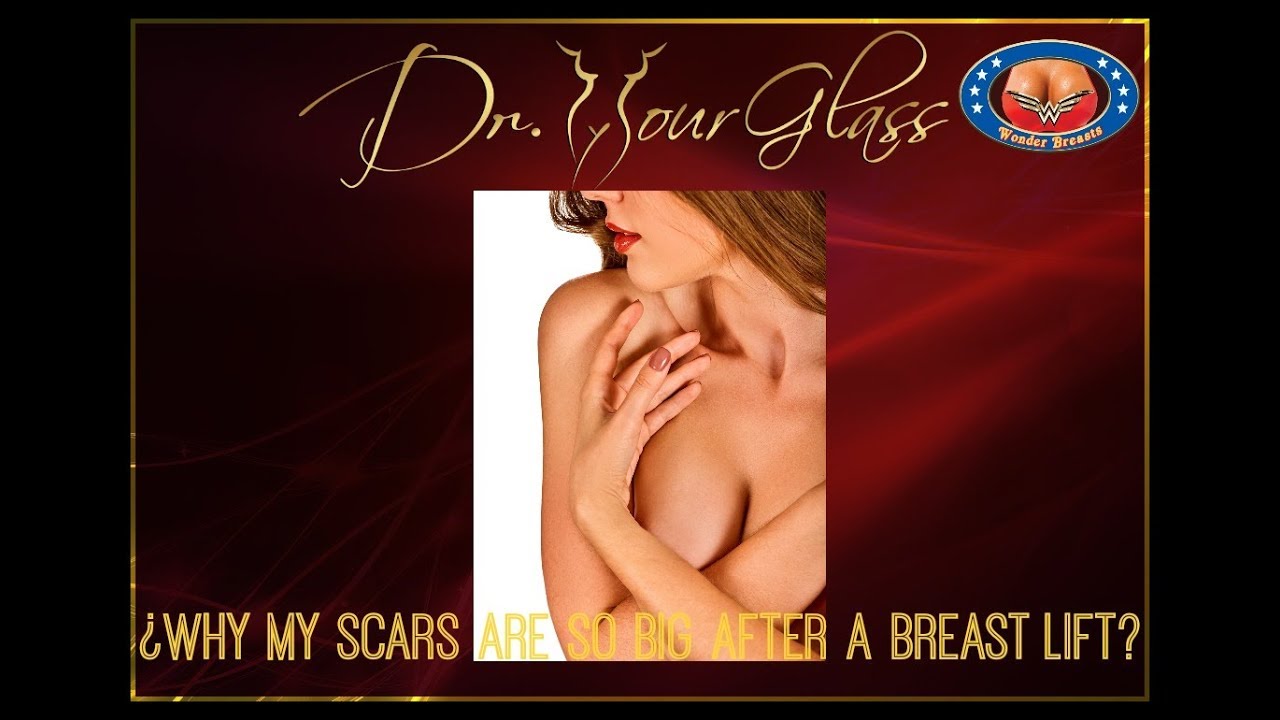 Will my breasts sag again after a breast lift?