To be able to achieve a drastic change in the size of the buttocks, butt implants is a feasible and effective option to go for. For some, this is the only way they can augment their buttocks because they are too thin for the Brazilian butt lift surgery. Thankfully, the implants are usually made out of a silicone rubber that is semi-solid, which means it is sturdy and durable.

Having said that, butt implants do come with some long-term complication such as capsular contracture, asymmetry, and shifting of buttock implants. In order to correct these, another surgery would be necessary and the implants would either be taken out or replaced.

Both women and men who desire to enhance their buttocks may go for butt augmentation surgery, and there are several ways on how the augmentation procedure can be done. They can choose to undergo the Brazilian butt lift or get butt implants.

The Brazilian butt lift is a method that utilizes the patient’s own fat in order to augment the buttocks. It is safer because only minimal incisions are made and the material used to augment the buttocks also comes from the body. It is a procedure that is highly recommended by surgeons to achieve a more natural appearance for the augmented buttocks.

Today, the most used buttock implants are those made from a semi-solid silicone rubber. These are harder than the silicone gel ones that are placed on the breasts during breast augmentation. The solid silicone implants can also withstand a lot of pressure, which is why they do not burst as easily.

There are different styles of butt implants available in the market today, but the most frequently used ones are those that fall under Style 3. The Style 3 butt implants are rounded, non-directional implants. This makes them a favorable choice because they would not cause an asymmetrical or weird shape if they rotate in the future.

The butt implants are inserted into the buttocks by making an incision near the medial crease of the buttocks. Most of the time, it is placed under the muscle to prevent it from being easily palpable. It is also possible to place it above the muscle, but the implant would be much more visible that way.

Unlike the breast implants, butt implants do not easily leak because they are semi-solid. They withstand the pressure of sitting down or other strenuous activities. They are very durable and could last a lifetime, but the body changes over time. As the body ages, you may observe sagging of the buttocks due to the additional weight brought about by the implants. For some, they don’t mind and they don’t do anything about their implants because the sagging looks natural and attributed to age.

On the other hand, there are some people who need their implants taken out after years of having them. The following are scenarios when the butt implants need to be taken out:

A buttock augmentation surgery helps men and women to have shapelier buttocks. The surgical procedures that can be done to augment the buttocks involve transferring fat from several areas of the body to the buttocks or using implants to significantly improve your derrière’s appearance.

Many surgeons would suggest their patients to get the Brazilian butt lift because it is a minimally invasive procedure. However, in some cases, a Brazilian butt lift is not possible or is not enough to meet the desired results of the patient. Because of this, butt implant surgery is the best alternative.

The butt implants used today are mostly of semi-solid silicone rubber. They are tougher than the breast implants and can last a lifetime. While they are durable, the body may still have different reactions to them, which may cause them to be replaced or removed after a few years.

The long-term complications that can occur due to the buttock implants include capsular contracture, asymmetry, and shifting of the implants. When any of these happens, the butt implants would be removed or replaced in order to deal with the pain or to fix the shape of the buttocks once again. It is important to be informed of all these risks and complications in order to better prepare for what is to come.

All about silicone butt implants 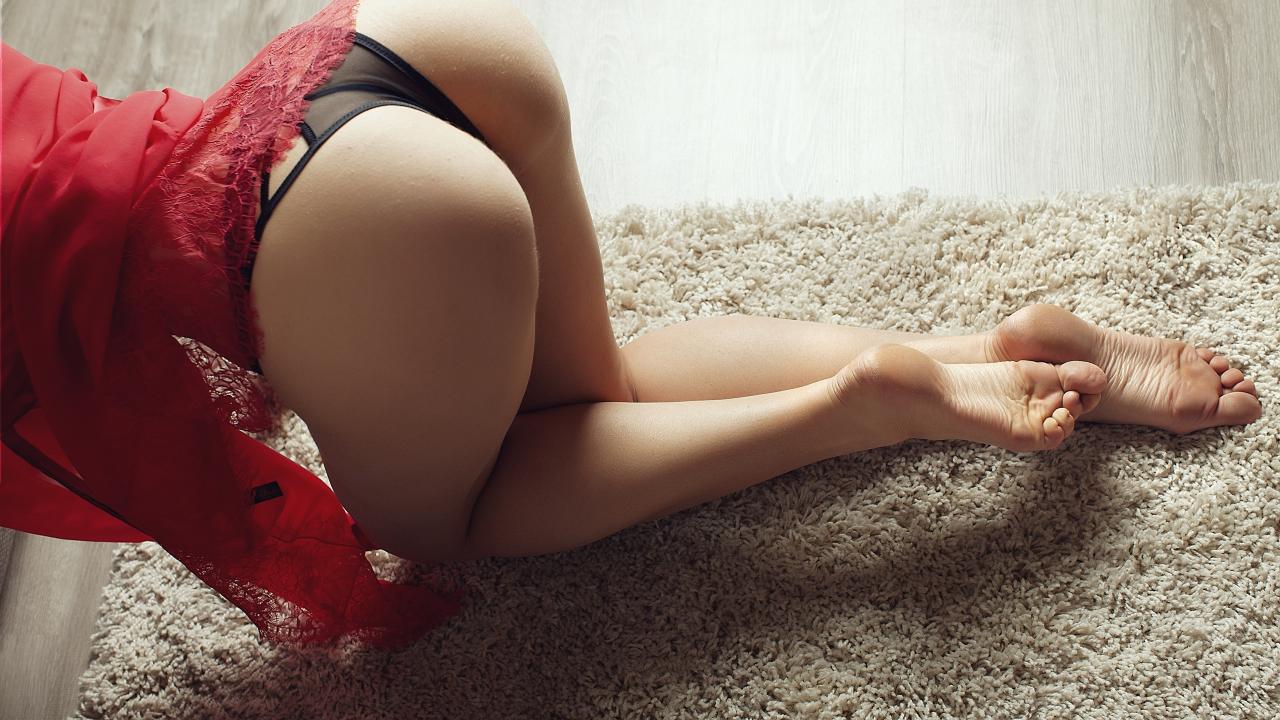 What are the complications of butt implants