Reading:
Reduction and prevention of scars after plastic surgery
Share:

Reduction and prevention of scars after plastic surgery

Scarring is an important part of the success of a plastic surgery procedure. A surgery is not considered completely successful until the scars have fully healed and matured. This is why many patients are worried about the appearance of the scars plastic surgery, but there are also patients who believe the scars will disappear in time. The patient must understand that there will always be scars left behind no matter what the procedure, but they may not always be visible.

This scar looks inflamed at the incision site, and the appearance of the tissue is thick, hardened and puffy. This phenomenon is caused by an overproduction of collagen at the dermis during the repair of the connective tissue or a fibrous scar tissue replacing normal skin tissue. This overproduction of collagen is accompanied by an excessive growth of cells called fibroblasts.

This outgrowth of the dermis may also appear after skin trauma, an original wound, burns, folliculitis, vaccination, and certain skin diseases like acne. Keloid scars are not only associated with plastic surgery but also with the patient’s tendency to develop abnormal scarring. Keloid scars can sometimes be painful and cause itching and irritation. The progression to skin cancer is rare, but still a possibility. The scar is not contagious.

Asians or people with darker skin are frequently affected by keloids. Patients with a lighter skin can also suffer from a keloid scar, but the occurrence is rarer. We often find these types of scars in children or young people and the most common areas where they develop are the sternum, shoulders, chest, pubic area and the lower part of the face.

Keloid scars don’t quite heal and never regress spontaneously. These scars may remain stable or on the contrary, even gradually expand, due to the excessive formation of collagen in the dermis and the excessive development of fibroblasts. It is like a healing that never stops.

Several methods can be used in the treatment of keloid scars, namely:

Surgery can remove scars but it is not always advised as a recurrence of hypertrophy and changes in the keloid can occur. This is why a scar revision surgery is normally not a standalone procedure and often combined with other types of treatment.

Note that if the keloid scar is too large or has a big volume and thickness, this type of surgery will be performed immediately as other treatments cannot remedy and will most likely only aggravate it. The surgeon will always try to remove the lesion in the scar itself without touching the surrounding tissue to avoid exacerbating the scar further.

The thick keloid scars can respond positively through the use of corticosteroids. Using a micro-syringe or a Dermojet (a pen-type syringe without a needle), corticosteroids can be injected over the entire length of the scar. This treatment should be continued for one to two years after surgery. Typically, the interval of the injections is every 3 to 6 weeks.

Radiotherapy is advised when all other treatment alternatives fail. This is not generally recommended as irradiated skin can carry a risk of long-term carcinogenesis. This method is often associated with an initial revision surgery.

The conditions in which the keloid scars appear are often linked to genetic factors. Their evolution can also be spontaneous with no underlying cause. A plastic surgeon is the only one able to diagnose the type of scar and recommend suitable treatment. Keep in mind that multiple methods might be used at the same time to treat and correct the abnormal scar.

How to reduce scars after plastic surgery

Discuss your expectations before plastic surgery 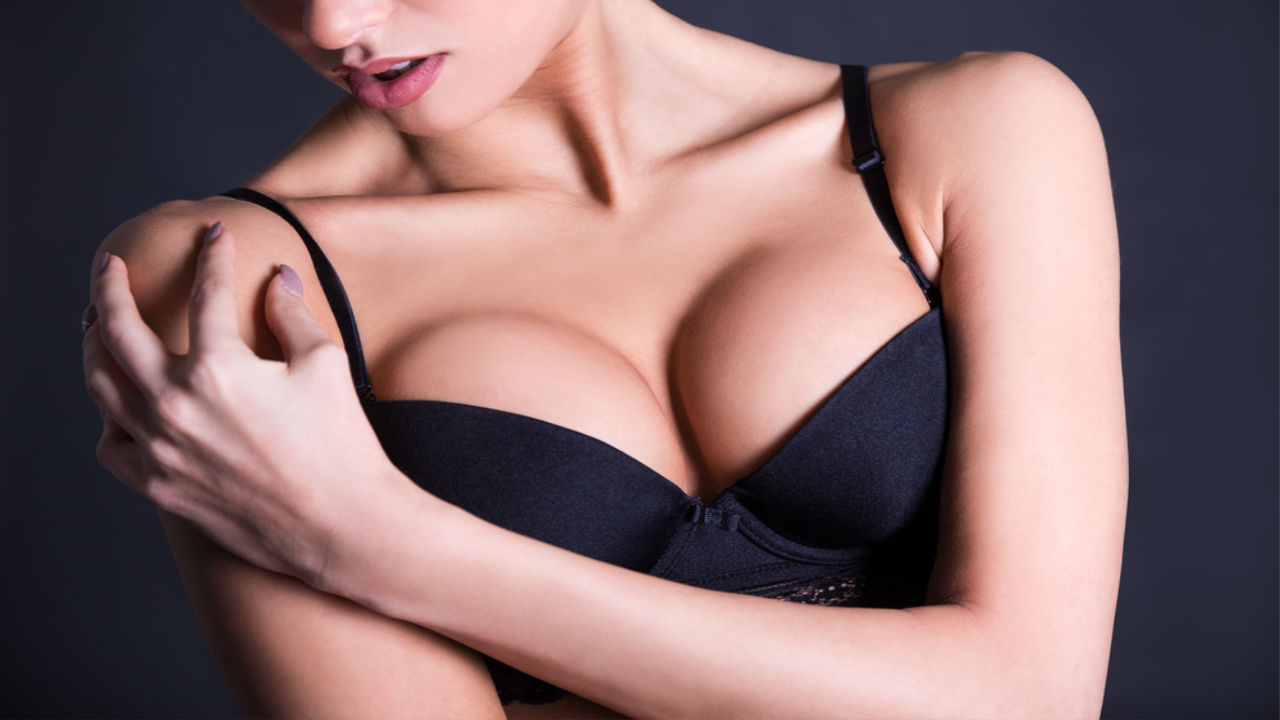